RESULTS OF THE 35th ANNUAL TOWNSHIP OF WASHINGTON POLICE DEPARTMENT’S

The 35th annual Township of Washington Police Department’s Traffic Safety Poster Contest (TSPC) Ceremony was held on for Wednesday, February 17th, 2016 at the Senior Center in the municipal complex.  Fifty-three students were recipients of cash awards and certificates of achievement for their award winning posters.  A total of $2,600 in cash awards were distributed to the award winning artists from the Jessie George School, Washington School and Westwood Regional Middle School.  A total of 538 students from the three schools participated in this year’s program.  The traffic safety themes for this year’s TSPC were as follows:

For kindergarten through second grade:

For third grade through fifth grade:

“Getting to School Safely”

“How to be a Good Passenger” 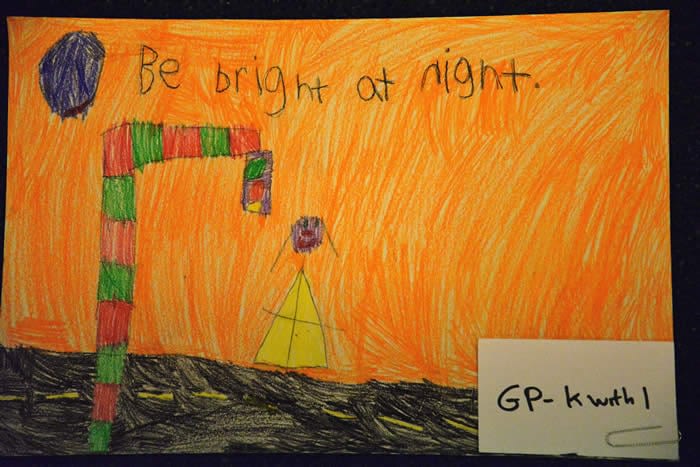 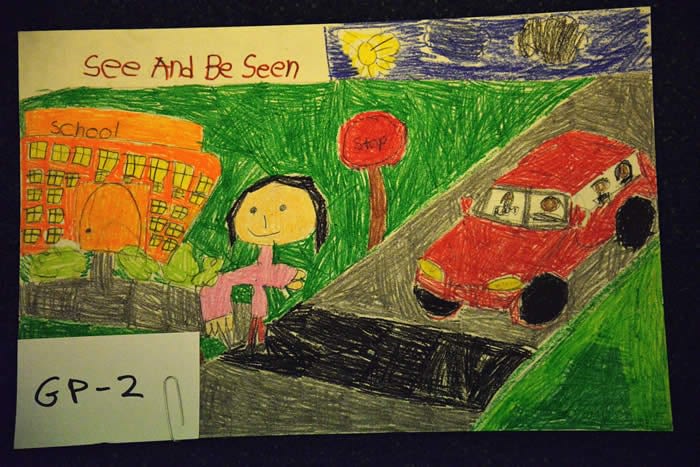 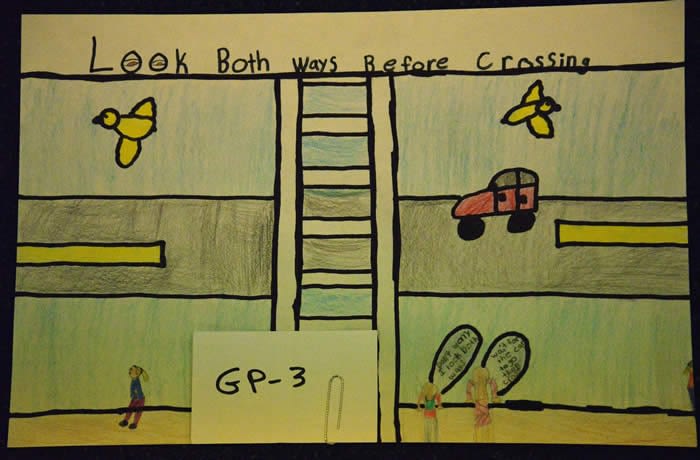 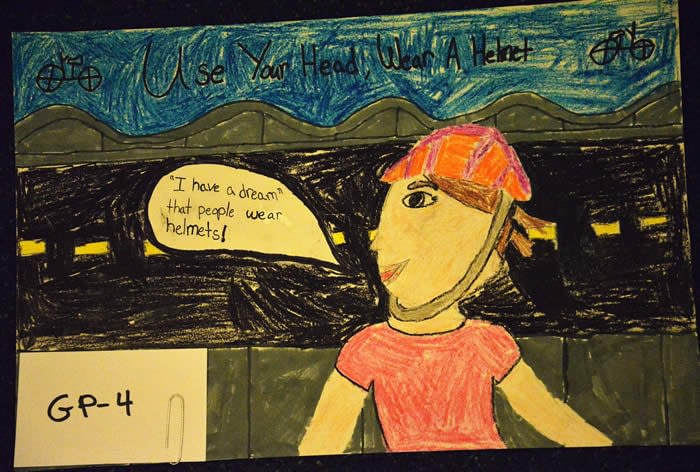 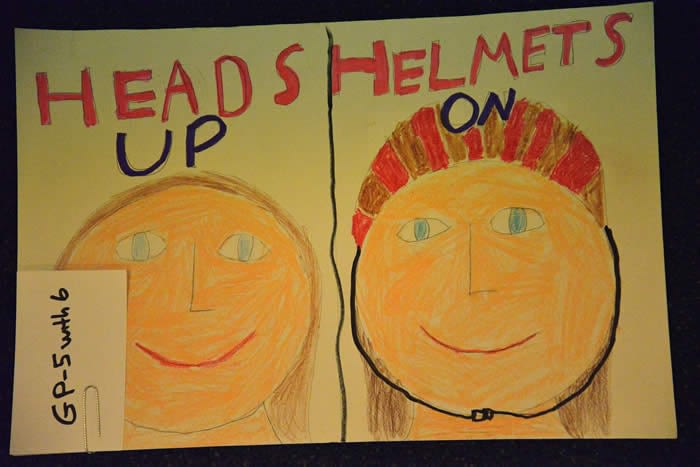 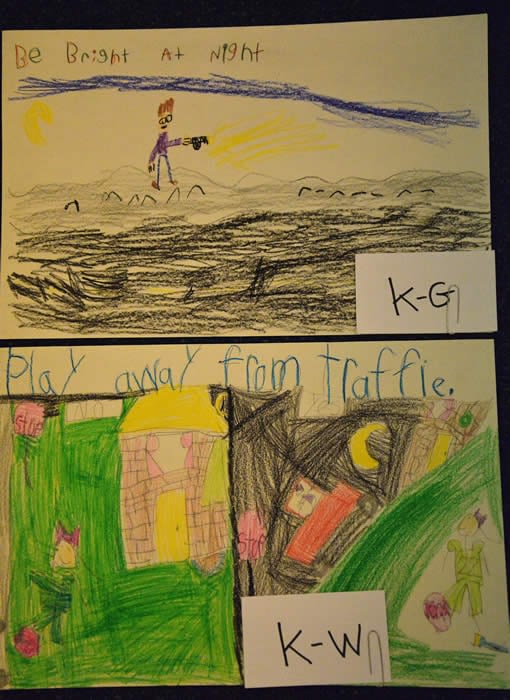 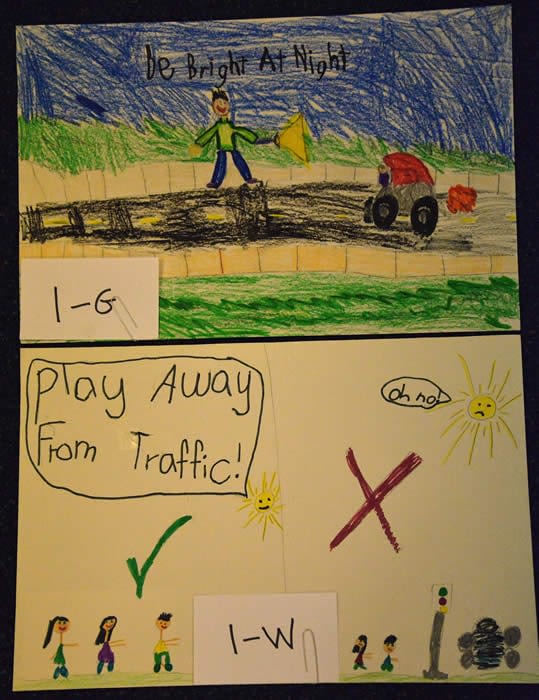 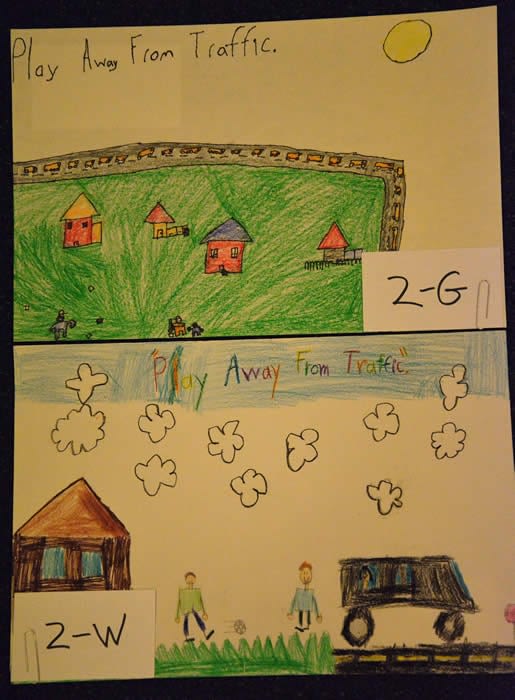 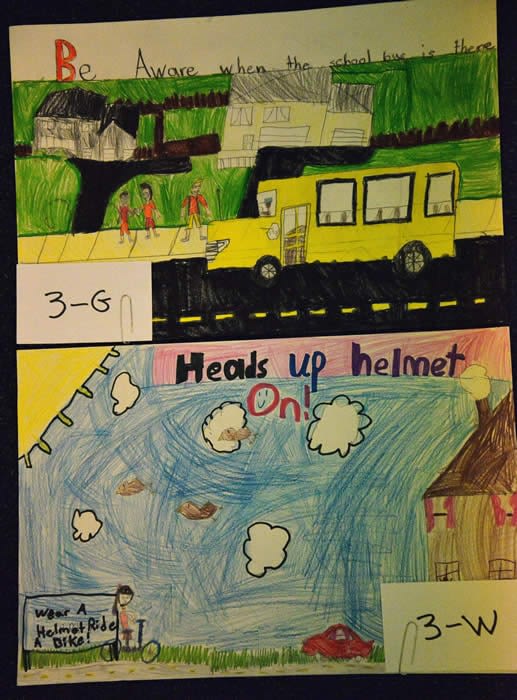 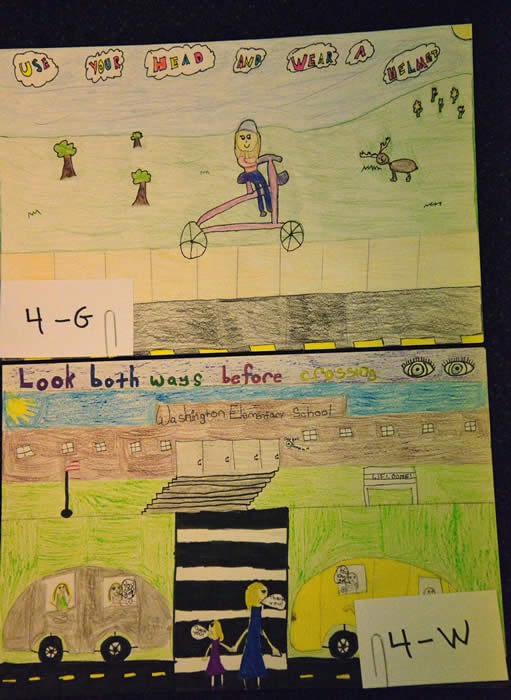 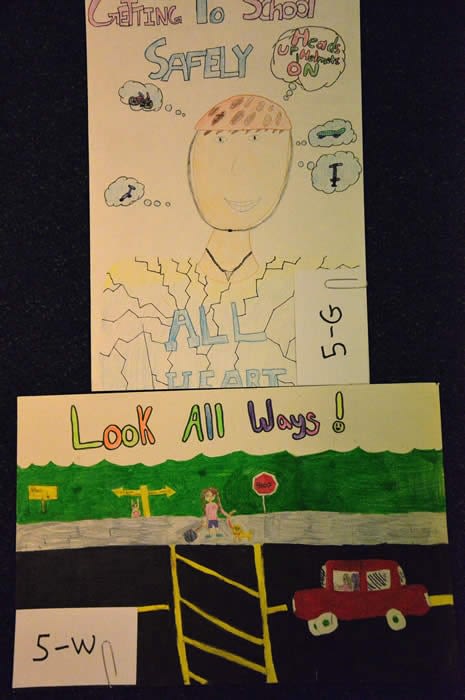 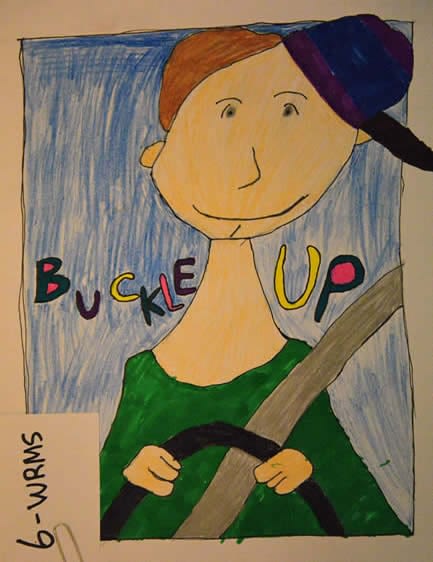 Safety Poster Contest have been submitted to AAA for entry into AAA’s State Traffic Poster Program.

Our goal is to educate the children of this community about traffic and pedestrian safety.  We hope to

with Domino’s Pizza of Westwood

1 check cosponsored with Knights of Columbus #5427

Any business, civic group or private citizen that would like to be added to the sponsor list for the 36th Annual TSPC in 2016 should contact Captain Gregg Hackbarth at 201-664-1140 ext. 116 or may send an e-mail to Captain Hackbarth at traffic@washtwppolice.org.