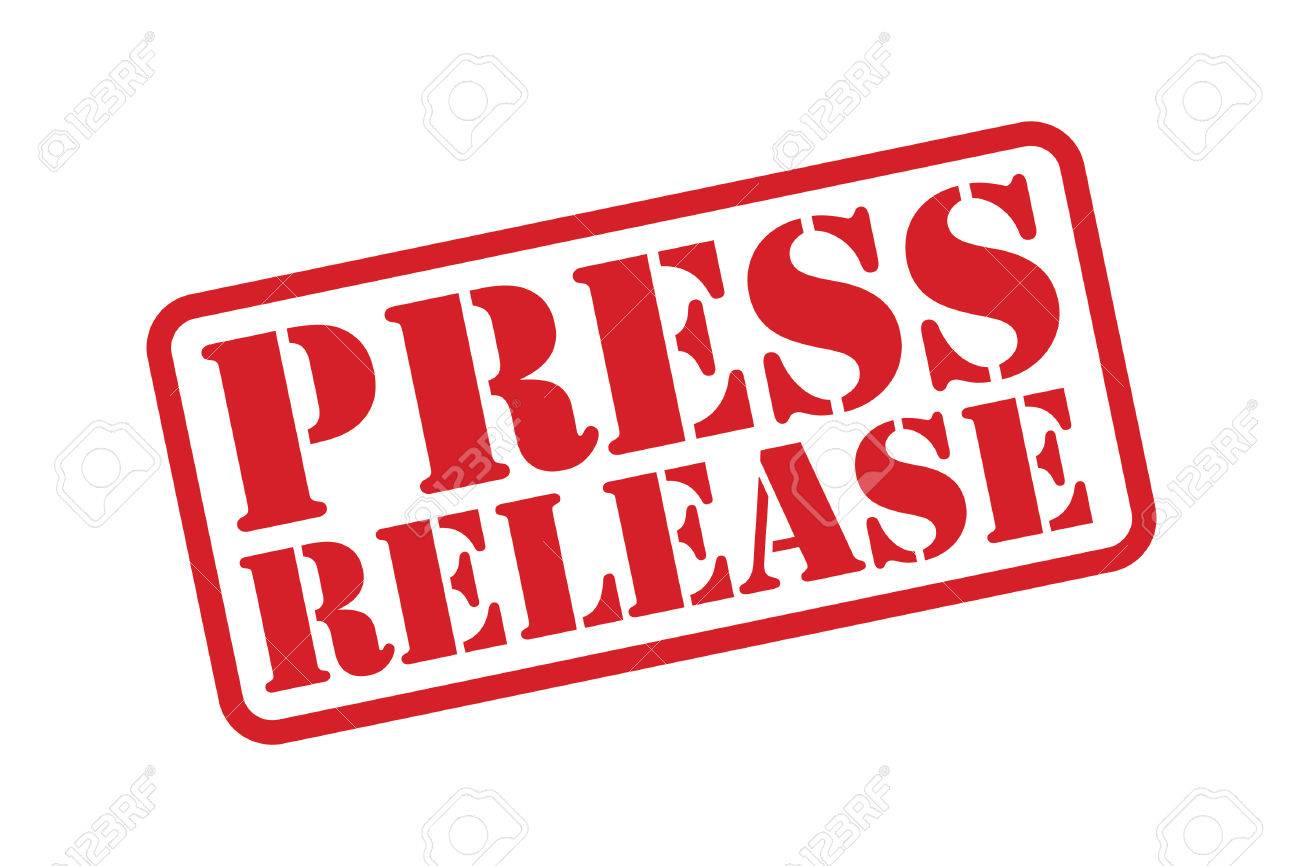 At approximately 4:00 AM on the morning of December 6, 2020, a vehicle was stolen from the driveway of a house on Willow Street in Washington Township, New Jersey.  Two other vehicles in the surrounding area were also entered.  A video shows two males exiting a small black SUV and entering a vehicle parked in a driveway on Willow Street.  The stolen vehicle was later located and recovered in East Orange, New Jersey.  It should be noted, the stolen vehicle was unlocked and the key fob was inside the vehicle when it was stolen.  The other vehicles that were entered were also unlocked.  The Township of Washington Police Department would like to remind and encourage all residents to lock their vehicles and do not leave the key fobs or any other valuables in unattended vehicles.