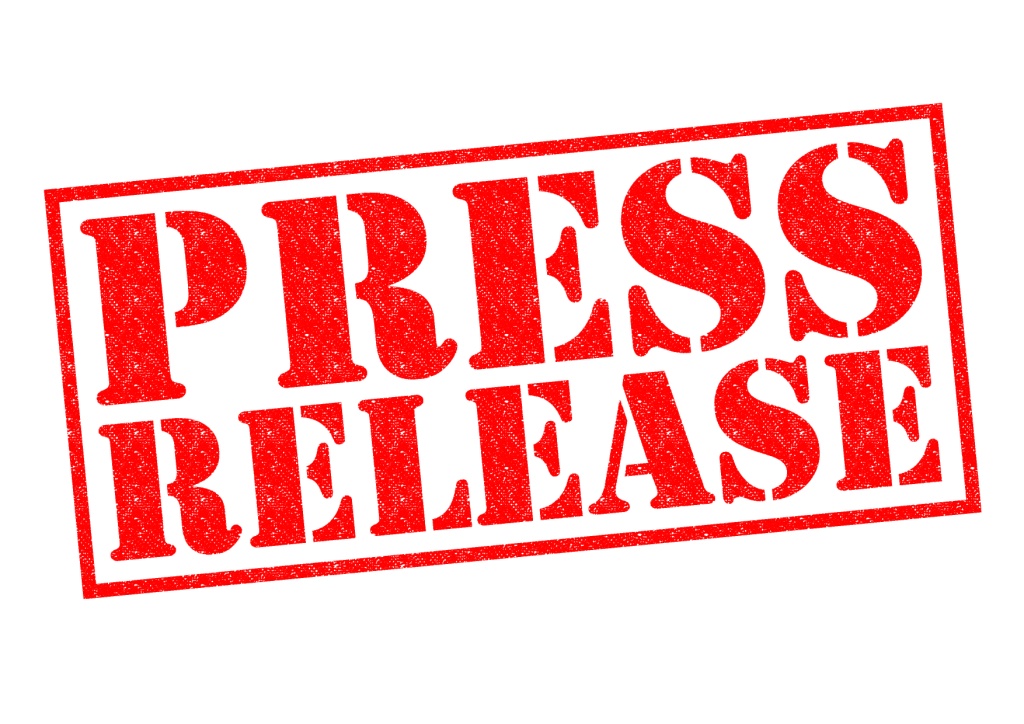 On Wednesday, March 23, 2022 at approximately 1:21 AM the Washington Township police received a report of an armed car jacking in the area of 150 Pascack Rd., Washington Township, NJ 07676.  Patrol officers responded to the area and were flagged down by a male party.  The male party stated his vehicle was “intentionally” struck from behind at the intersection of Pascack Road and Ridgewood Road, causing him to exit his vehicle.  Two actors exited a dark colored vehicle, each actor brandishing a small silver handgun.  The actors demanded the victims car keys and wallet.  The vehicle was taken and was last seen heading southbound on Pascack Road.  The victim’s vehicle was later located in Harlem, New York.  This matter is still under investigation.  Bergen County Prosecutors Office is assisting.