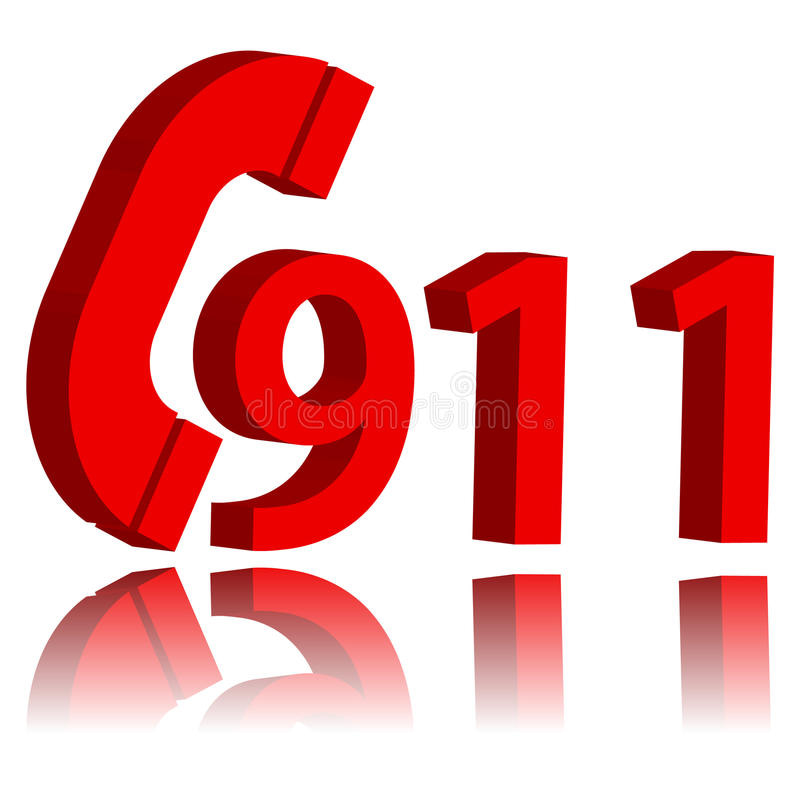 Approximately 27 years ago, in 1995, enhanced 911 became available everywhere in New Jersey. Since 1995, the systems and protocols for answering, handling and dispatching 911 calls have changed significantly. Mandatory procedures must be followed and emergency instructions must be provided to the caller in many instances. Technology has advanced and the system, which was originally designed prior to the widespread adoption of cell phones, has also changed to keep pace with these new advances. The associated costs for the required systems and technologies have risen significantly as well.

Recently, the WTPD was informed that our 911 system vendor will no longer support the existing system which will soon become not compliant with NJ state standards. This would require the purchase of a new 911 system. We immediately began obtaining prices for new systems as well as researching alternatives for handling our 911 calls. Based on several estimates, the costs for a new 911 system would be approximately $150,000 to $200,000 in addition to an annual service contract of $6000 to $7000. We also investigated outsourcing the service. It should be noted that the WTPD and other Washington Township Emergency Services investigated outsourcing 911 several times in the past. However, upon exploring this option recently, we learned the communication systems and technologies have advanced significantly in the past few years. Our position changed with these advancements and we became comfortable and confident that outsourcing 911 would provide a cost-effective alternative to answering 911 in town. The cost for this service will be significantly less than obtaining a new system (approximately $5,000 per year for outsourcing 911 for the next five years versus approximately $200,000 for a new in-house system that would need updating every 5-7 years). It is our professional opinion that having 911 calls answered at Northwest Bergen Central Dispatch and having those calls dispatched by our dispatch center provides a “best of both worlds” approach and ultimately provides the best possible emergency service response for our residents. The 911 operators will handle what they do best by gathering the appropriate information from the caller and providing mandatory pre-arrival instruction. The WT dispatcher will, simultaneously, do what they do best, dispatching and coordinating Washington Township’s Emergency Services response. This approach provides a “two layer” response wherein the call taker handles the caller and the dispatcher handles dispatching the appropriate services, all while coordinating with one another throughout the call.

So, we would like to assure the residents and public that, while the location for answering 911 calls will change, they can be as confident as we are, that they will enjoy the same rapid response time and top-quality emergency services that make Washington Township one of the best and safest places to live and raise a family.