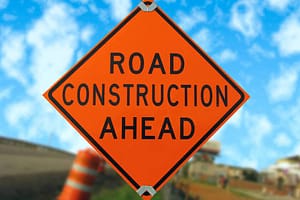 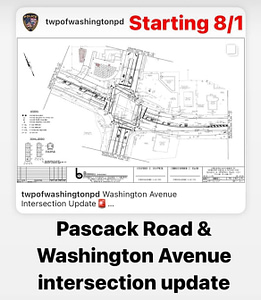 The primary disruption will be the drainage portion of the project which will go across Washington Avenue between Pascack Road and Meisten Street.
There should be prior notice by the contractor with regard to that portion and the Police Department will make efforts to disseminate that information via signage at the scene and social media/website.

Any necessary detours will be created on a day-to-day basis based on the contractor’s needs for that day. 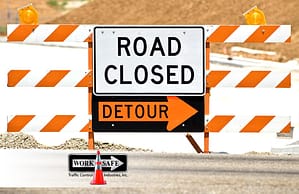 The existing traffic pattern will be restored at the end of each day’s construction.
The Police Department will make efforts to disseminate information received from the contractor regarding required detours or road closures via signage and social media/website as soon as it is provided.

About the Author: chris